Menu
Volunteer
Give to SAFE 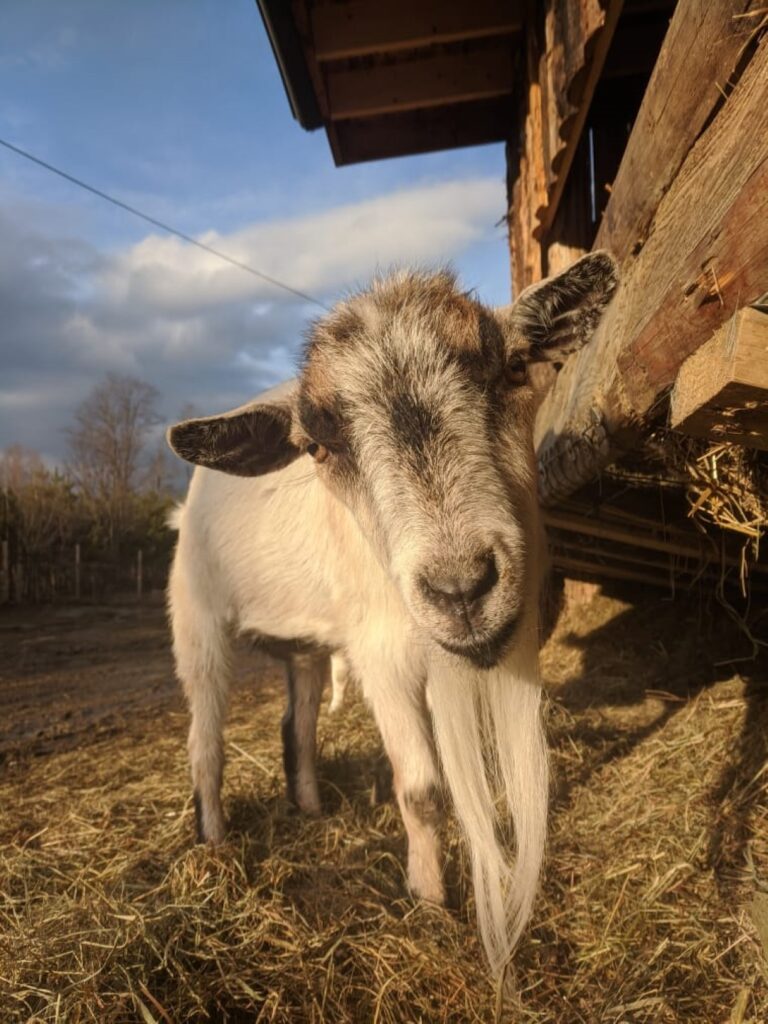 In early December 2017, just in time for Christmas, the call came. Three goats in a critical and desperate situation, badly needed a new home as soon as possible. Having a place in the nursery, so to speak, we welcomed our four residents. They came from a sanctuary in Quebec about to close.
The origin of the goats is not known, only that of Storm, our little pygmy goat who was born in August 2017 and of which Skye is the mother. Skye gave birth to two babies during this month of August but she lacked breast milk and abandoned them.
Storm survived after a long battle with pneumonia, but her brother did not. Buzz is also Skye’s son from another litter. He is a wonderful boy, very shy but learning to trust a little more every day.
I want to sponsor Buzz
What are the benefits of sponsoring an animal?
Pictures of Buzz
Sponsor Buzz
What are the benefits of sponsoring an animal?
Other animals 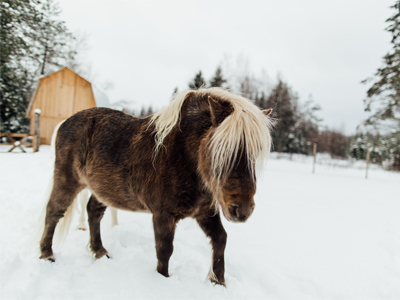 I enjoy being petted and brushed by humans. And I am very smart as I will do everything to go out!
Get to know me

I’m the new kid in pig space and I’m also the most nimble! I love taking mud baths.
Get to know me 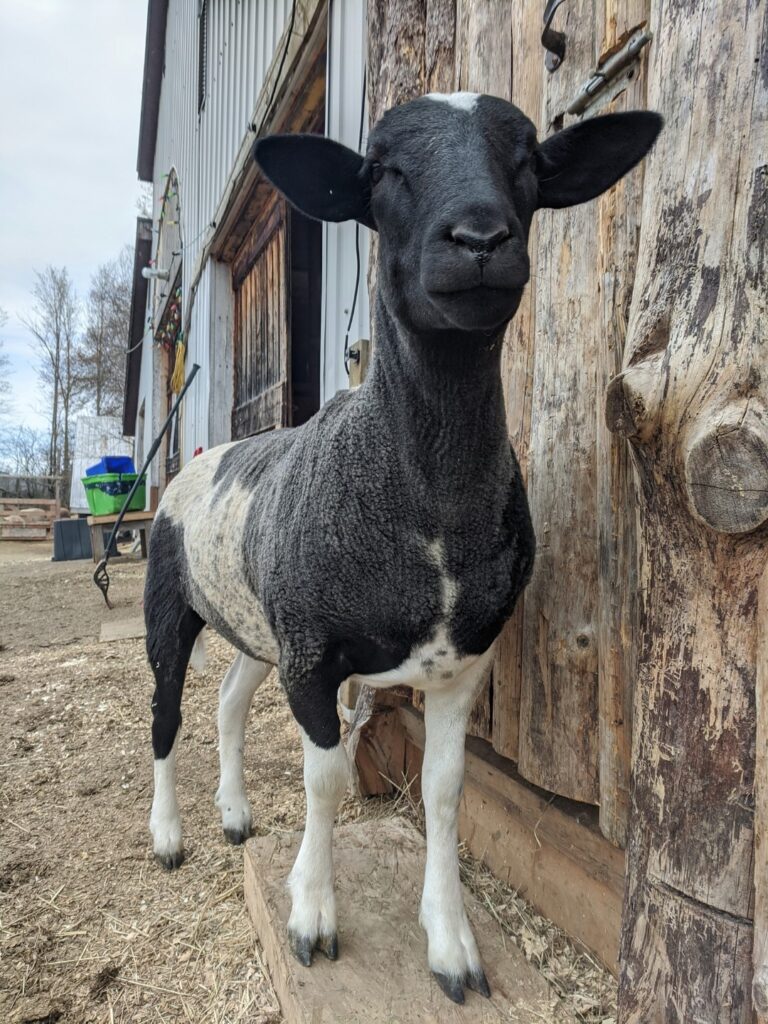 I love sharing special moments of love with humans when I snuggle up to them and lay my head on their shoulder. Yes I know, I’m adorable!
Get to know me

Im a shy little goat who loves head scratches from humans!
Get to know me 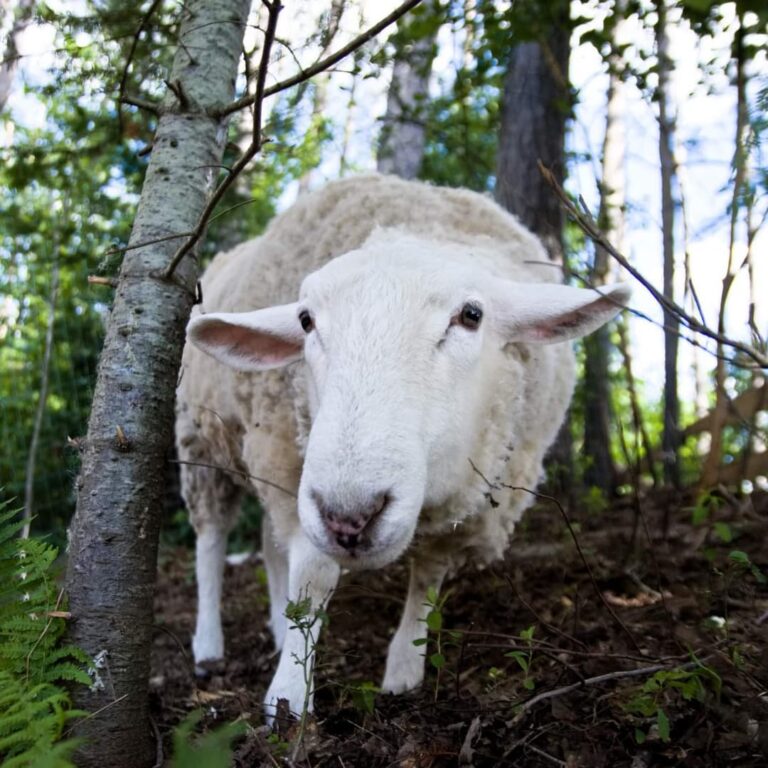 I am such an affectionate and loving sheep. I am bright and smart.
Get to know me

I love to blow and nicker when I see my human caretakers and approache with interest to see what goodies may be offered!
Get to know me 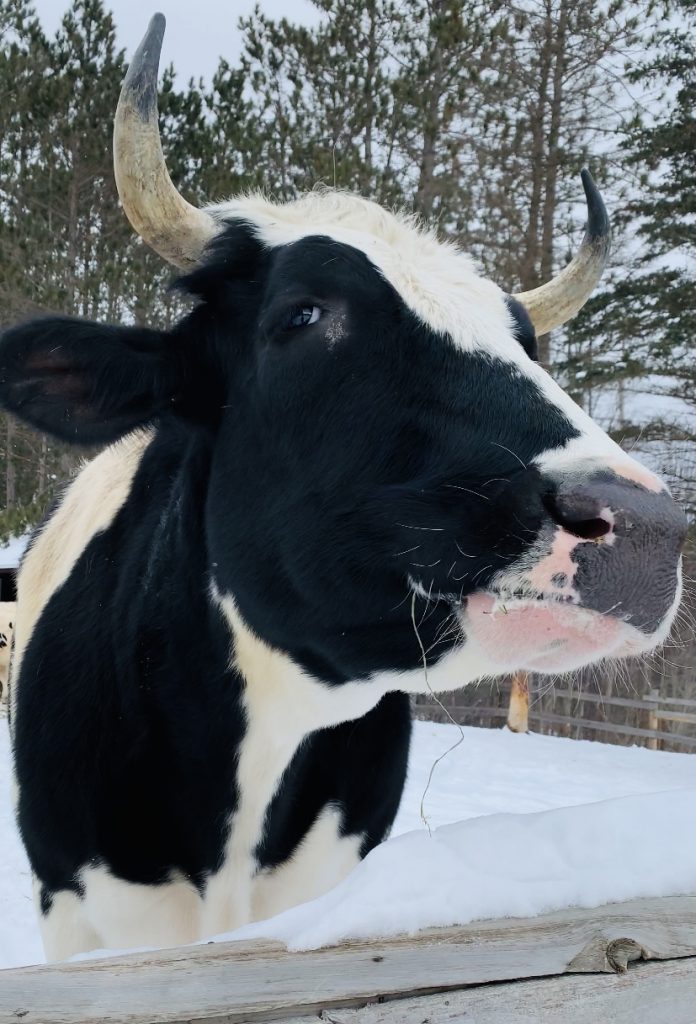 I am the biggest of all my bovine friends! I am often asked how old am I :)
Get to know me 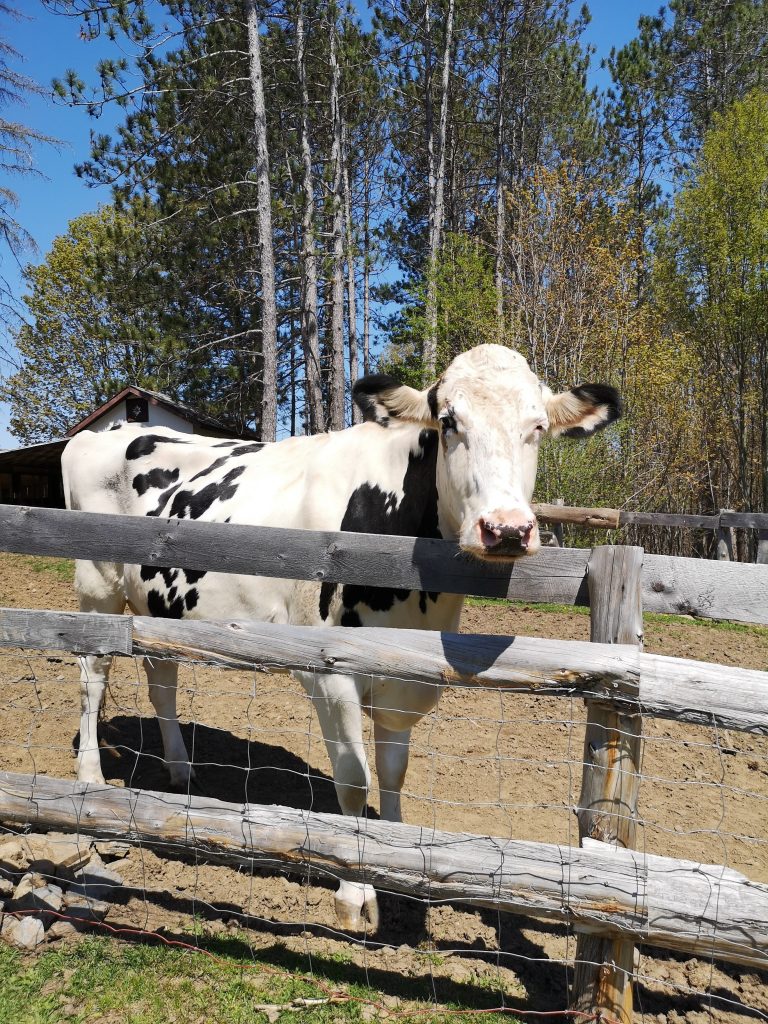 Bailey arrived on September 23, 2018. She is a dairy cow who could not produce milk, as in principle sterile. Like any sterile dairy cow, she had to be sent to slaughter.
Get to know me

I am an energetic and curious pig who enjoys bossing my friend Malcolm around!
Get to know me

If something happens, she is the first to investigate. After the storm passes, Matilda returns to her curious nature, growling happily when scratched behind her ears.
Get to know me

Nemoo is a male calf of the Jersey breed and therefore has no use in the dairy industry or in the meat industry. His destiny was different.
Get to know me

I’m the greediest of them all, maybe even the whole Sanctuary! For me, everything tastes good and I don’t hesitate to do pirouettes to get what I want!
Get to know me
All animals
Parrainage

Please note that every donation/sponsorship over $20 will grant you a tax receipt.

*Please note that sponsorship privileges enter into effect 3 months after sponsorship has begun.